The SouthernDefenders embodies an ironclad commitment to protecting human rights defenders (HRDs) in the face of attacks and shrinking civic space, both offline and online. It coordinates regional efforts to provide rapid, practical, comprehensive, and inclusive protection support to HRDs at high risk, defend civic space, and empower HRDs to mitigate the effects of repression. To this end, the SouthernDefenders contribute to the respect and recognition of HRDs as legitimate actors and agents of social change with universally recognized and constitutionally guaranteed rights.

SouthernDefenders is a registered non-profit organization in South Africa and is governed by a constitution which establishes a secretariat and a management committee composed of members largely drawn from Steering Committee members and representatives of vulnerable groups such as persons with disabilities and under-represented communities. The SouthernDefenders has received the United States (US) Equivalence Determination Certification making it the equivalent of a public charity in the US.

The SouthernDefenders is working on building a sustainable operating model, anchored on a diversified funding base, creative programming, and partnerships with like-minded organizations in the region and beyond. 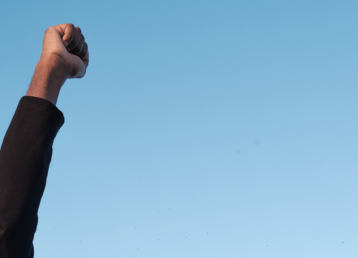 Safe but not silent

The SouthernDefenders is made up of the following organs:

To ensure that the work of SouthernDefenders is effective and complimentary towards support and protection of HRDs in the Southern Africa region, SouthernDefenders partners with the following regional and international organizations.

SouthernDefenders is generous to the support that it receives to makes it possible to protect those that put themselves at risk defending human rights. Currently, SothernDefenders is or has received financial support from the funding partners below.